607 BC: The First Deportation to Babylon


1 In the third year of the reign of Jehoiakim king of Judah came Nebuchadnezzar king of Babylon unto Jerusalem, and besieged it.

-“In the third year of the reign of Jehoiakim…”-seems to be a contradiction in that Jeremiah records the siege of Jerusalem as occurring in the 4th year of King Jehoiakim (Jeremiah 24:1). However, in this, there is no discrepancy. For, Daniel points to the setting out of the Babylonian monarch toward Jerusalem, while Jeremiah relates his arrival the following year.

-“And the Lord gave Jehoiakim king of Judah into his hand…” refers to The Lord being totally the disposer of events.

-“… with part of the vessels of the house of God:…” tells us of the plunder of a part of the temple. Exactly which vessels were plundered is not stated. Nebuchadnezzar’s placing of these vessels in the “…house of his god;…” proclaims the fact that the heathen monarch erroneously thought his god, Nebo, was greater than Jehovah of Israel.

Daniel and His Friends Chosen for the King’s Service

3 And the king spake unto Ashpenaz the master of his eunuchs, that he should bring certain of the children of Israel, and of the king's seed, and of the princes;

-The boys chosen belonged to the royal family and therefore, to nobility. They were most probably in their teens. Daniel and the three Hebrew children were included. The world “eunuchs” has its primary meaning “court officer.” In some cases, these individuals were castrated. However, this does not seem to be the case with Daniel and his companions, for they were “without blemish.”

4 Children in whom was no blemish, but well favoured, and skilful in all wisdom, and cunning in knowledge, and understanding science, and such as had ability in them to stand in the king's palace, and whom they might teach the learning and the tongue of the Chaldeans.

-“…the tongue of the Chaldeans.” probably referred to as the learning of the Aramaic language and the cuneiform style of writing employed by ancient Babylon.

5 And the king appointed them a daily provision of the king's meat, and of the wine which he drank: so nourishing them three years, that at the end thereof they might stand before the king.

-The “three year” period had to do with their education and their physical well-being. The type of “wine” used here had to do with the gods worshiped by Nebuchadnezzar. In fact, it was wine which had been offered to idols. The thinking of the Babylonians was that the drinking of this particular “wine” would enhance the intelligence of Daniel and the others.

6 Now among these were of the children of Judah, Daniel, Hananiah, Mishael, and Azariah:

-No doubt there were many, possibly hundreds, who were set apart, groomed to serve as wise men of the Babylonian empire. Daniel and the Hebrew children were only “…among these...”

7 Unto whom the prince of the eunuchs gave names: for he gave unto Daniel the name of Belteshazzar; and to Hananiah, of Shadrach; and to Mishael, of Meshach; and to Azariah, of Abednego.

-By the giving these men new names, Nebuchadnezzar was trying to blot out the name and memory of Jehovah, the God of the Hebrews.

-“But Daniel purposed in his heart…” means that he was resolutely determined, whatever the price that would have to be paid. In other words, he stood ready to give up his life before he would disobey The Lord if that was what was demanded.

9 Now God had brought Daniel into favour and tender love with the prince of the eunuchs.

10 And the prince of the eunuchs said unto Daniel, I fear my lord the king, who hath appointed your meat and your drink: for why should he see your faces worse liking than the children which are of your sort? then shall ye make me endanger my head to the king.

-What Daniel was demanding was a very serious thing. To not partake of the “the meat” and “the wine” was to insult the king. However, The Lord would give Daniel wisdom as to the disposition of this problem.

11 Then said Daniel to Melzar, whom the prince of the eunuchs had set over Daniel, Hananiah, Mishael, and Azariah,

-“Melzar” was the steward or the butler who had charge of the king’s meat and wine. He answered to the “…prince of the eunuchs…”

12 Prove thy servants, I beseech thee, ten days; and let them give us pulse to eat, and water to drink.

-Daniel purposed a test of “ten days” during which they would be given only vegetables to eat and water to drink. This did not mean that Daniel and the others were vegetarians, but rather, that the meat provided by the Babylonians was unlawful to eat because of being unclean or else was not properly prepared.

13 Then let our countenances be looked upon before thee, and the countenance of the children that eat of the portion of the king's meat: and as thou seest, deal with thy servants.

14 So he consented to them in this matter, and proved them ten days.

-Evidently, the Lord told Daniel to do this. The Lord also helped Daniel because otherwise, ten days would not be enough time to show much either way.

15 And at the end of ten days their countenances appeared fairer and fatter in flesh than all the children which did eat the portion of the king's meat.

16 Thus Melzar took away the portion of their meat, and the wine that they should drink; and gave them pulse.

-It is evident that The Lord took a hand in the proceeding.

God’s Blessings, Their Superiority to Others

17 As for these four children, God gave them knowledge and skill in all learning and wisdom: and Daniel had understanding in all visions and dreams.

-“…God gave…” refers to a proclamation by The Holy Spirit that the three years of their training in all the sciences and arts of Babylonian learning did them no good whatsoever. It was The Lord who gave them what they needed.

18 Now at the end of the days that the king had said he should bring them in, then the prince of the eunuchs brought them in before Nebuchadnezzar.

-When these young men stood before Nebuchadnezzar, the ruler of the world, little did the monarch realize how prominently fear of them and especially Daniel would figure in the remainder of his life.

19 And the king communed with them; and among them all was found none like Daniel, Hananiah, Mishael, and Azariah: therefore stood they before the king.

-The king found “…these four children,…” were far superior to all others.

20 And in all matters of wisdom and understanding, that the king enquired of them, he found them ten times better than all the magicians and astrologers that were in all his realm.

-This is astounding considering that these four were still only boys, probably still in their teen years or in their early twenties at the most.

21 And Daniel continued even unto the first year of king Cyrus.

-The word “continued” means that he continued in office until the first year of king Cyrus. He actually lived two or three years longer. He witnessed the commencement and the ending of the 70-year captivity. 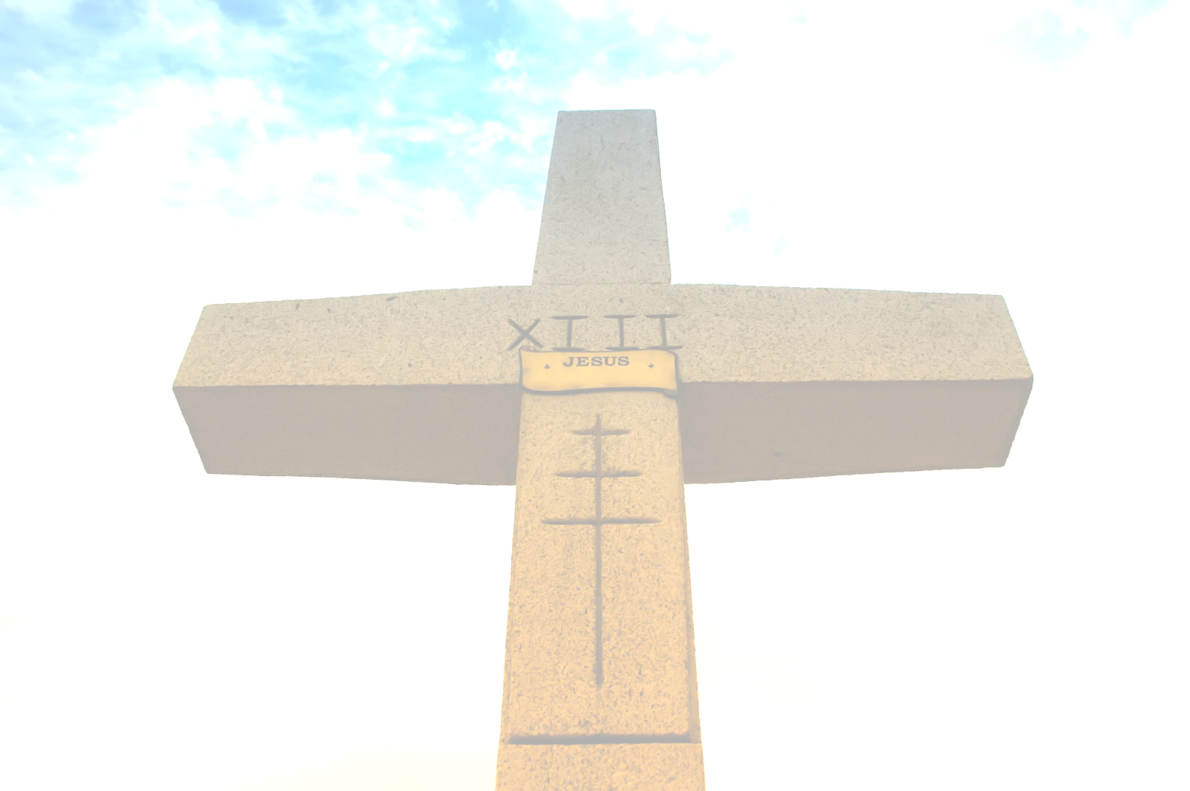