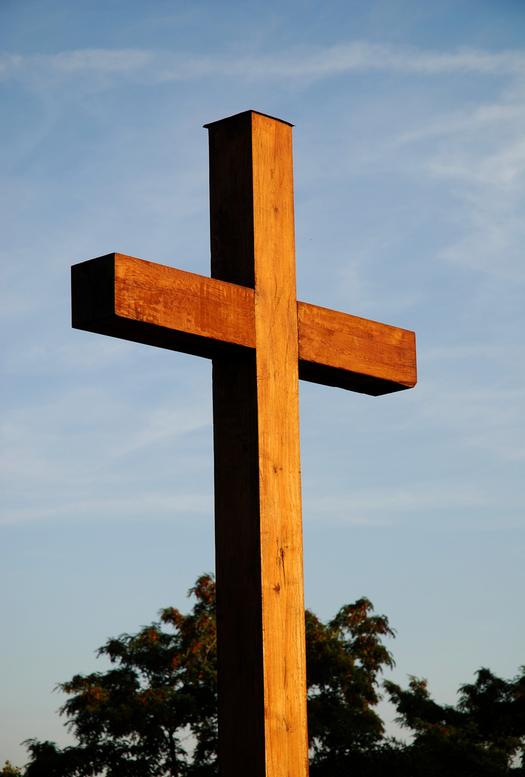 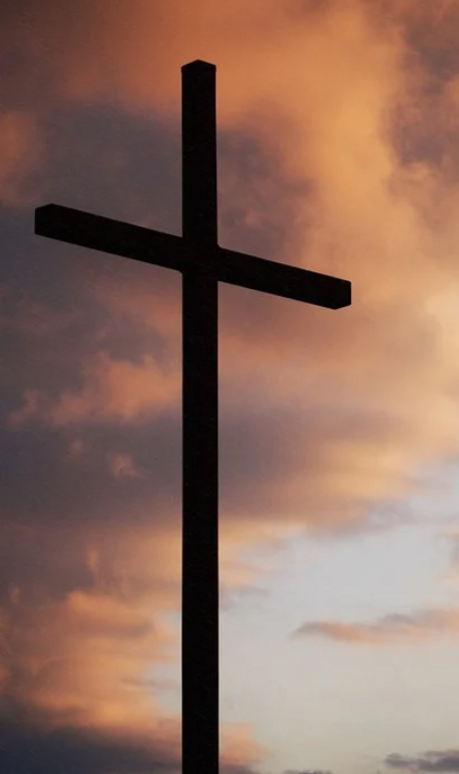 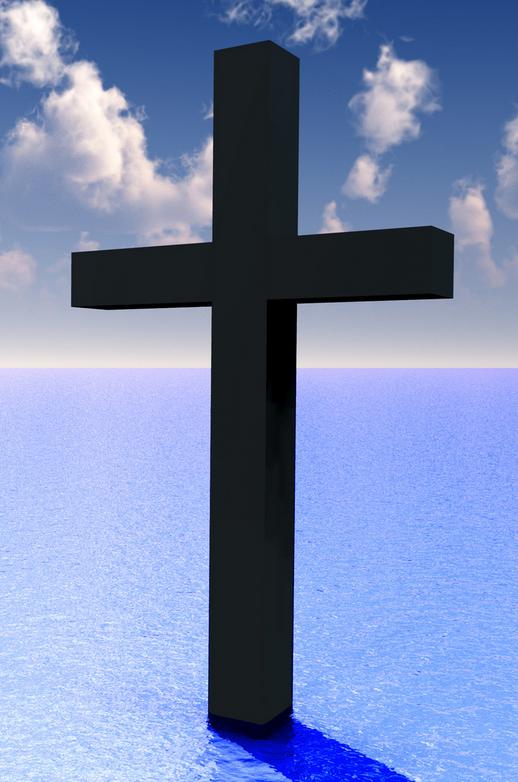 The Book of Revelation
Chapter 6

The Book of Revelation

The Book of Revelation
Chapter 14

The divine message of Revelation was given to John who faithfully wrote it down. He is identified by name five times in the book of revelation: Revelation 1:1, 4, 9; 21:2; 22:8.

John was the beloved disciple, brother of James and son of Zebedee, was the aging apostle recorded in Revelation, the hope of the church and of Israel. This message was revealed to him in a series of breathtaking visions. The majority of evangelical scholars conclude that Revelation was written during the latter part of Domitian’s reign 95-96 A.D. He was severely persecuting the Christian community.

John received the revelation while in exile on Patmos, a small, rocky quarry island about 6 miles wide and 10 miles long. This island was located approximately 25 miles off the coast of Asia Minor, due west of Miletus. It was an ideal place of confinement of political prisoners.

John, even though advanced in age, labored in the rock quarries alongside the rogues and slaves of the empire. They often had to cut out rock for the pagan temples and state edifices. The LORD was uniquely revealed to John amidst this persecution and these agonies. Revelation 1:1, 10-12.

The object and purpose of Revelation was simply to reveal or make known the “…things which must shortly come to pass…” Revelation 1:1.

The book is divided into 5 segments:

1. The Events of the Whole Church Age - Revelation 1-3

3. The Events of the Future Tribulation of Daniel’s 70th Week - Revelation 6-19

Each Chapter or Section will have its own dedicated page. Click on the buttons below to access  each page.